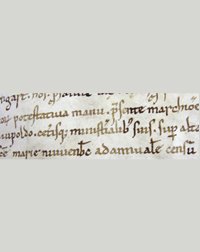 In the context of a donation by Margrave Leopold III, an altar of Mary is mentioned in a document. 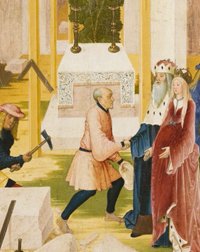 On 12 June, the foundation stone for the monastery church is laid

On 29 September, the monastery church is consecrated by Archbishop Konrad 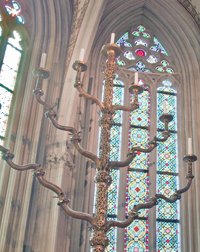 On 15 November Leopold III dies (probably in a hunting accident) 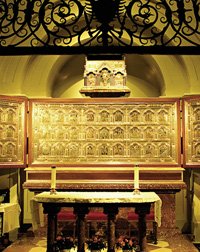 The Verdun Altar is completed

On 13 September, a great fire breaks out at the monastery 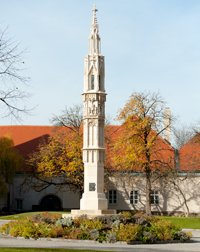 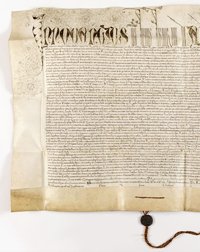 On 6 January, Margrave Leopold III is canonised by Pope Innocent VIII in Rome 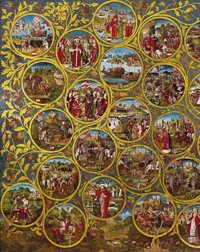 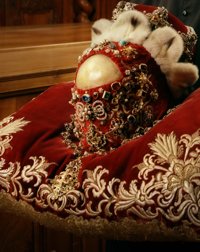 On 15 February, the remains of St. Leopold are removed (translation of his relics)

First Siege of Vienna by the Ottoman Empire. The canons flee to Passau

The first Leopold pfennigs are coined under Provost Balthasar Polzmann 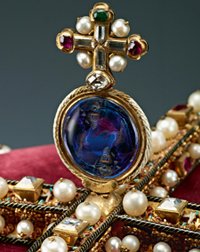 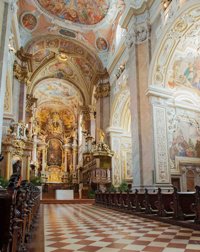 until 1645. First period of the Baroque refurbishment of the monastery church 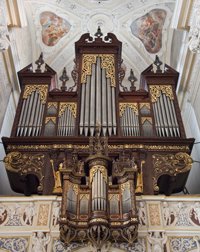 Leopold is named patron saint of Lower and Upper Austria.

Second period of the Baroque refurbishment of the monastery church

Second Siege of Vienna by the Ottoman Empire. The canons flee to Ranshofen and Passau, only Wilhelm Lebsafft and Marzellin Ortner stay at Klosterneuburg. 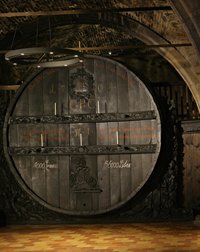 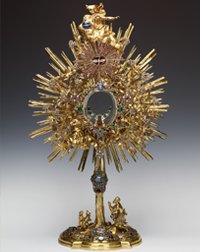 The canons exchange their white habit for a black one

until 1730. Third period of Baroque refurbishment of the monastery church 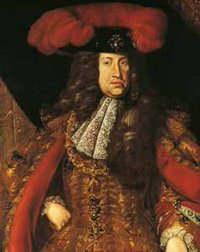 until 1740. Based on plans by architect Donato Felice d'Allio following the model of the Escorial in Spain, a new Baroque building is constructed under Emperor Charles VI

The monastery museum is founded under Provost Ambros Lorenz

The town of Floridsdorf (today one of Vienna's districts), named after Provost Floridus Leeb, is founded

The philosophical-theological monastery school is built 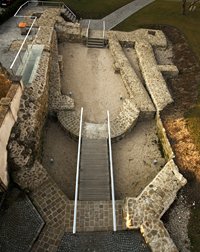 The Capella speciosa at the Stiftsplatz is torn down

until 1806. First occupation by the French troops. On 20 December 1805, Napoleon visits the monastery

Second occupation by the French troops

Provost Gaudenz Dunkler permitted the Viennese suburb of New-Meidling to be constituted as an independent municipality. Stift Klosterneuburg had manorial rights over the area. In gratitude for this, the new town took the name “Gaudenzdorf”, or “Gaudenz Village”.

Provost Gaudenz Dunkler was one of the founding fathers of the “Imperial and Royal Mutual Privileged Fire Damage Insurance”, which was founded in 1824 and developed into the Vienna City Mutual Insurance Group and then later, the Vienna Insurance Group.

Founding of the winery school 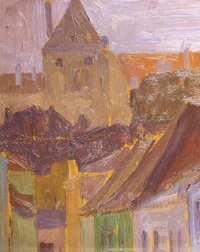 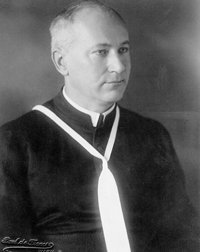 until 1945. Confiscation of Klosterneuburg Monastery by the Nazis 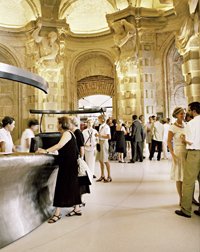 The Sala terrena is opened as a new visitor reception area