Already when the monastery was founded, documents of all kinds were kept, as at first they were the legal basis for the monastery’s possessions. A well-ordered archive is the prerequisite for a functioning economy and administration and, moreover, the basis of historical research.

In the beginning, the documents were preserved together with the sacred treasures in the sacristy, but due to the growing number of documents to be archived, they soon had to be stored in a separate place. This first archive for the written materials of the monastery was the so-called Postal Tower, which stood close to the present the Gateway Court. In the course of the Baroque refurbishing of the monastery, this tower was torn down and the archive moved to new quarters in the main building. As the stocks were growing further, more and more depots were set up until the archivalia were dispersed all over the monastery, which did not exactly make them easy to use.

It was only in the 20th century that the monastery school building, which was no longer in use, was adapted at great expense and expanded to meet all the demands placed upon a modern archive. The fortified house, built in the 12th century, was the original castle of Leopold III. Around 1500, the famous late Gothic double alcoves were added. After 1860 this house also accommodated the Winery School; later, it was used as a primary school, auxiliary hospital and juvenate school.

During the modification works on the building in 1971/72, a four-level document storage unit with special shelves was installed and the former classrooms were adapted as storerooms. New filing cabinets were purchased, and the old cabinets were adapted for modern use. Other parts of the archive are a spacious reading room seating 6 readers, and depots for the excavated archaeological finds. The storerooms were heated by a special electric heating system, which was recently replaced when the archive was connected to the new biomass heating plant of the monastery.

Since reorganisation was initiated by Dr Johannes Oman in 1963, subject-heading catalogues have been set up for quick and easy access to all parts of the archive. Over the past few years, large quantities of documents from the 20th century were adopted and integrated into the collection. In the near future the documents will be preserved in modern, acid-free containers. Beside daily service to the users, the viewing and tagging of the stocks is still ongoing.

Opening hours:
Monday to Friday upon appointment by phone 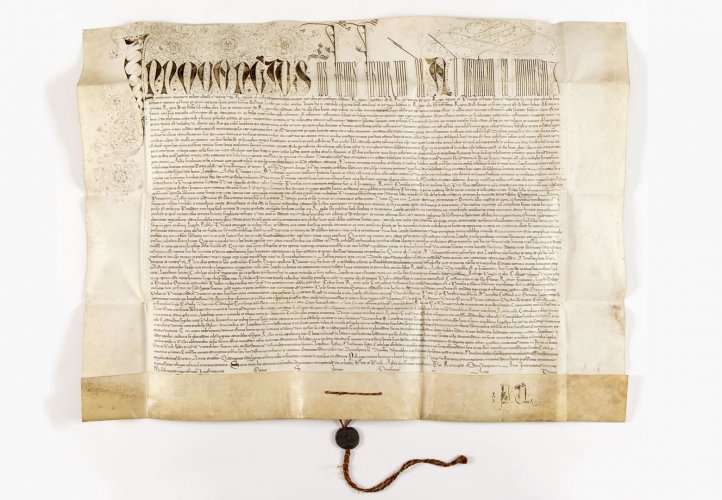 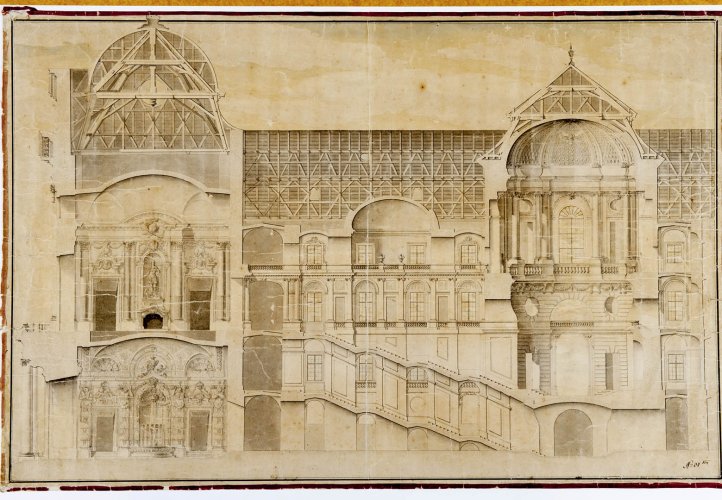 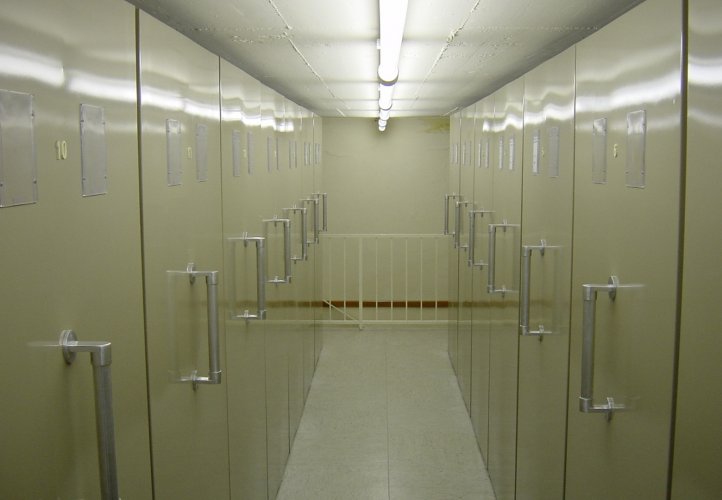 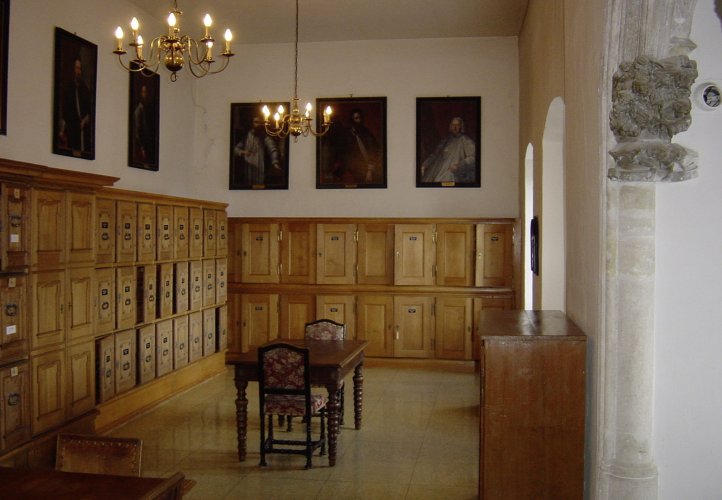