In 1616, Archduke Maximilian III gave the Hat to Klosterneuburg Monastery: as the holy crown of the land, it was always to be kept safe close to the relics of St. Leopold, the patron saint of Austria – as it still is today. The Hat could only be taken to Vienna for an inauguration ceremony, when homage was paid to a new archduke. This ceremony, at which Baroque protocol displayed its magnificent side, was held ten times – the last time was for Emperor Ferdinand I in 1835. The Hat made its last official public appearance in 1989 at the funeral of Zita, the last Empress of Austria.

No other object in Klosterneuburg Monastery so closely intertwines the sacred and political in its significance. Nor does any other object possess comparable material value. It is made exclusively of materials of the finest quality: gold, enamel, precious stones, pearls, velvet and ermine. 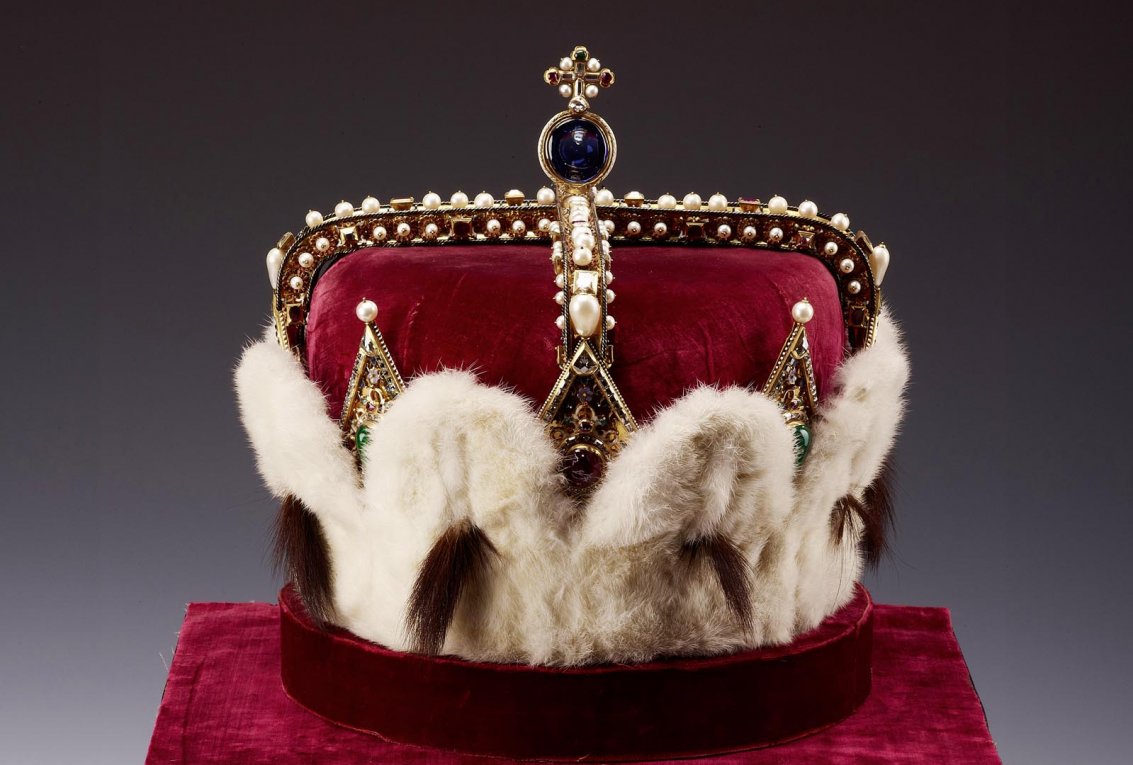